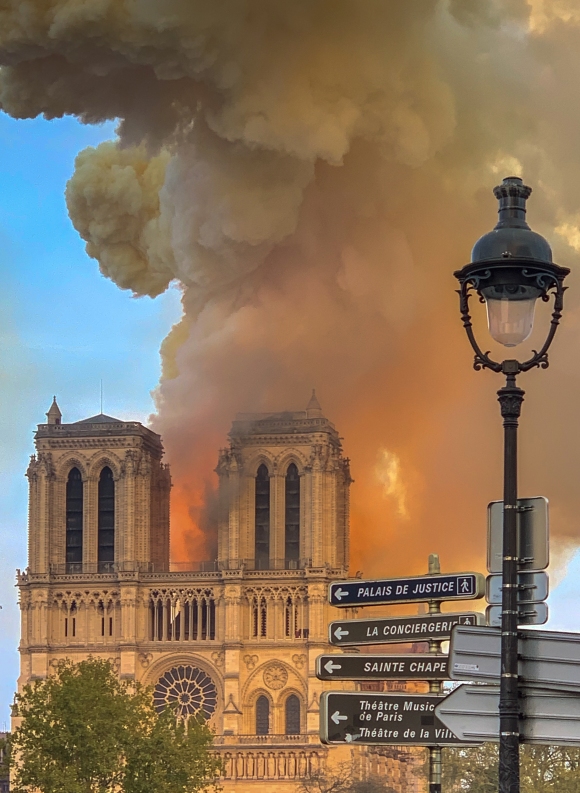 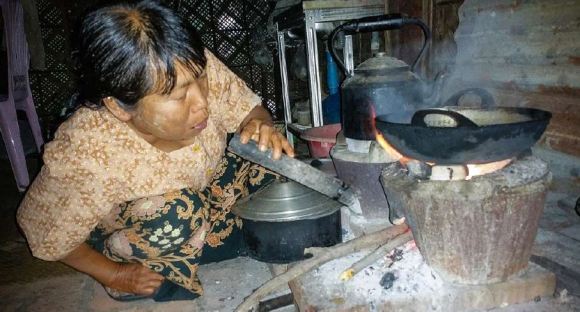 Actually I dont think there is much to say!

In the UK there has been some comparison of the response between the Notre Dame Cathedral fire with Grenfell Tower, for example this METRO story.  They note there was no loss of life and yet 1 billion euros poured in as donations for the rebuild.  They contrast this with Grenfell towers where there was a horrific loss of 72 lives, hundreds homeless and there was provision raised of 28 million to rehouse and rehabilitate.

What struck me, probably because of the simplistic link in my mind between fire, smoke and destruction, is that I haven’t seen any article that mentions the 4 million that die every year due to indoor air pollution.  Ladies like the above in Myanmar who are breathing in poisonous fumes!  The children in Africa who come into the kitchen to speak to mum, only to breathe in the equivalent of about 12 cigarettes.

As readers of this blog know, we are trying a different approach, and improved biomass cooking is something for others to continue to explore while we try to position genuine clean cooking in the longer term.  However, the Clean Cooking Alliance made a call for a 1 billion investment – they believe that they need a billion dollars of investment to realise their goal of 100 million improved cookstoves.

The metro article talking about Grenfell says this:-

“Money cannot buy justice and you cannot put a price on the value of lives……. (for the writer) human life will always have a greater value than a building.“